If you would like to support this app and the upcoming updates, consider a small donation for my sleepless nights 🙂
Hit the Donate button on my website: 9v.lt/blog/

Bluequeue is a multiple file sender via bluetooth. With simple interface, simple controls and integrated file browser.
It can send files to dumbphones (old Nokia’s for ex.) as well as to smartphones and computers.

* App now will not change to landscape when rotated – it caused too many errors. 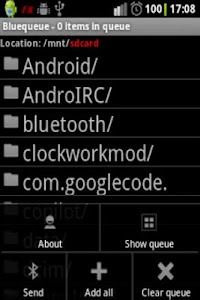 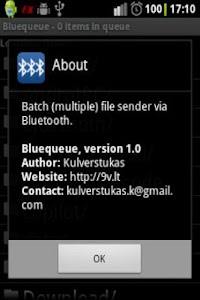 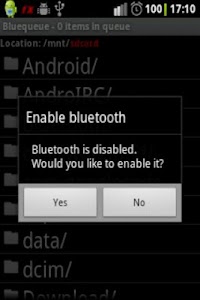 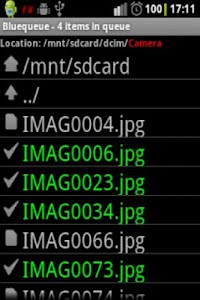 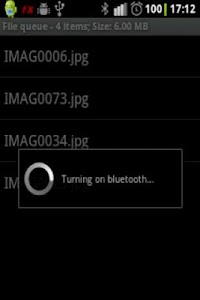 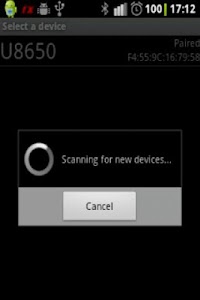 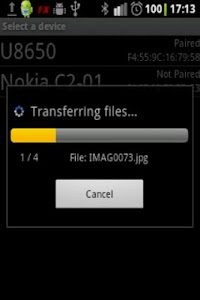 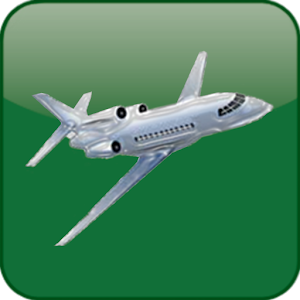 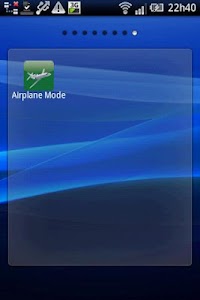 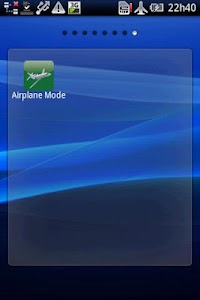 This is the first release 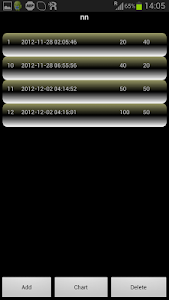 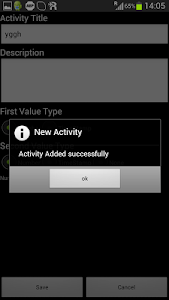 A simple and powerful call log replacement. Take detailed notes about your phone calls and access them any time with CallTags. Set follow-up reminders so you never forget to make that important phone call. Searching and filtering notes and contacts is simple and fast. The reminders appear as status bar notifications.

One-Click Call Placement – just click the green phone next to a call log entry to return the call.

Call Reminders – Just click on the flag in the log to set a follow-up reminder and your phone will alert you when it’s time to place the call. The default alarm alert plays when it is time to place your call.

Missed Call Notifications – You can select CallTags as the default app to handle missed calls. This gives you easy access to any notes you may have taken about that particular contact, which is useful to have when returning their call.

Phone Number Assignment – If the log contains a number not yet associated with a contact, you can create a new contact or assign the number to an existing contact. This feature is available from the Call Menu.

Search/Filter – The search filter matches and text in the number, name of the contact, or notes. Just enter some search text and the log is automatically filtered as you type.

Call Menu – click the contact name or number and the Call Menu appears, which lets your place a call to any number associated with that contact.

– Added a default alarm alert for follow-up reminders. (will be configurable in a future version)

– Fixed a bug with null contact name in follow-up notification 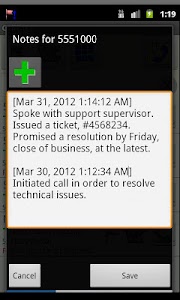 Public Speaking Superstar App will help you get rid of fear, stage fright, stutter and many more problems that new or seasoned public speakers face.

There are many tricks a person can use to get past their fear of public speaking. The first trick is to know exactly what you are going to say, but not to worry about memorizing every word of your speech. Use note cards, and write down your key points – in sentences that make sense. This way, if you freeze up and forget what you were going to say, you can refer to your notes, and pick up where you left off. Use big print on the note cards, and if possible, keep up with where you are on the cards during your speech, so it will be easy to find your place if you need to.

Once you’ve prepared and practiced your speech, stop. Put it away, and don’t think about it again, until you are on the stage, ready to deliver the speech. Often people over practice, and this just causes the fear to grow and grow. Remember it is okay to mess up when you are giving a speech. Simply laugh at yourself, the audience will laugh with you – not at you – and you can continue your speech. In fact, most people are much more relaxed after they’ve made that first mistake in the speech and laugh about it. They know, at that point, that they are going to be okay.

Speeches do not need to last for hours. You only need three or four main points. Say what needs to be said, accept the applause and say ‘Thank You,’ and go off and enjoy the rest of your day or evening. Another trick that works well is to have someone you know well to look at throughout the speech, and concentrate solely on that person. Give you speech to them, and them alone – even if the room is packed. This means that you bring your spouse along with you, or bring a friend. This must be someone that you are always comfortable talking to.

Many people feel that they must include jokes in their speeches. Unfortunately, many of these people fear that they are not funny, or that their joke will flop, and this causes more anxiety and fear. If you are worried about this, omit the jokes from your speech and be serious. The people are there to hear the information, not the jokes. 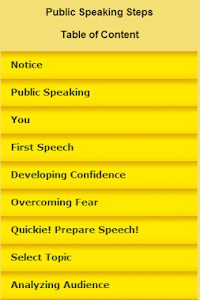 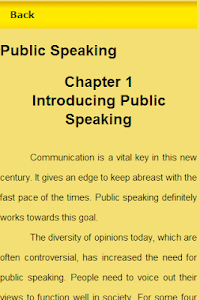 Easy Inventory is a free Android app to visually keep track of inventory items. It should be useful for garage sales, swap meets, lemonade stands, bingo tournaments, or even as a handy accessory to keep track of your in-game inventory for games like dope wars and space trader.

Update 12/18 Adds an additional ‘+’ button which creates an item with default artwork. No more browsing through your gallery if you don’t want to.

This app is open source and the source is freely available on GitHub. 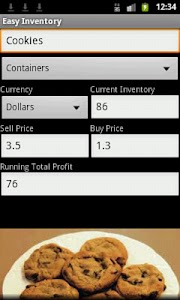 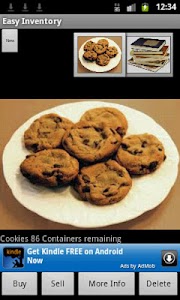 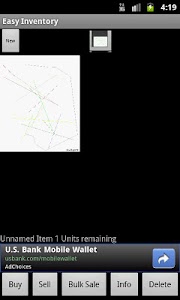 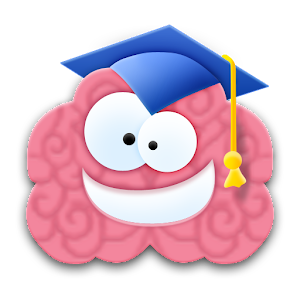 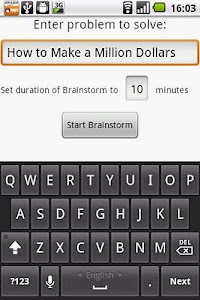 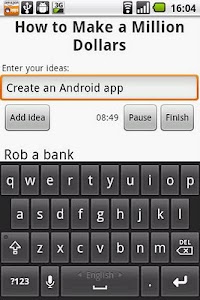 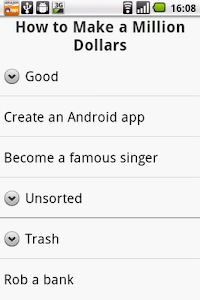 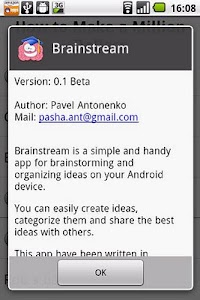 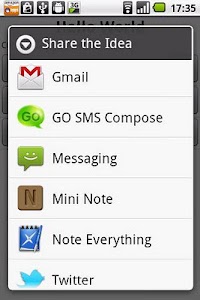 Brainstream is a simple and handy app for brainstorming and organizing ideas on your Android device.

You can easily create ideas, categorize them and share the best ideas with others.

This app have been written in compliance with braisnstorming technique and can considerably boost you creativity, if your are got stuck with some complicated problem.

Tips:
– You can add ideas faster by Enter key while brainstorming.
– When you dislike some idea on organizing stage, it won’t be deleted, but move to Trash category.
– When you hide Brainstream and work with other app, timer pauses and isn’t ticking.
– You can continue brainstorm without time limits or add 5 minutes after time have been up.